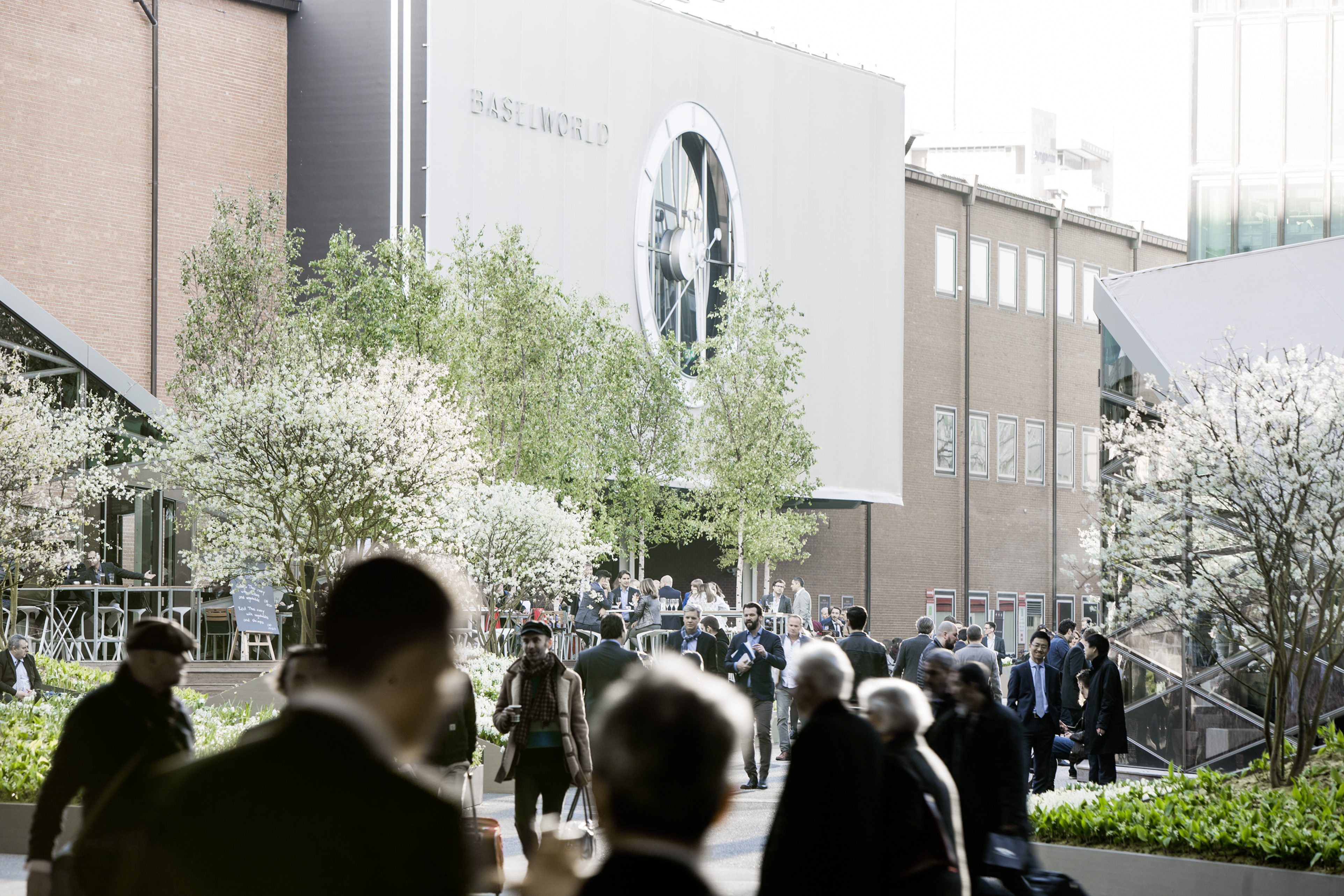 One thing leading to another, the luxury world has its eyes riveted on Sub-Saharan Africa. The economic rebound of the African continent pushes the luxury world actors, especially those of the watchmaking industry, to take a closer look at this geographical area that nowadays reunites more millionaires than Russia. Overview.

It has also been observed that the Swiss watchmaking industry has been experiencing a downturn for a while now.According to the Federation of the Swiss Watch Industry, in January 2016, the value of the Swiss watch exports registered a fall of 7.9%, the equivalent of 1.5 billion Swiss Francs.

The Asian market absorbing 53% of the Swiss watch exports, in terms of value, jeopardizes the industry due to the slowing down of the Chinese economy and more precisely due to the decrease of Hong-Kong’s demand, the main Swiss export market in terms of watches. This activity downturn can also be explained by the increase of the Swiss Franc value and the decline of the European demand. In order to breathe new life into the Swiss watch exports, the watchmakers are twice as careful with the clients that are becoming more and more demanding: the current trend consists in the comeback of a simpler, timeless product. The brands also opt for a variation of already existing models, revisiting great classics and innovating in terms of watches’ technology. And let’s not forget, the ultimate power of the made-to-measure.

The big potential of Sub-Saharan Africa

The African market represents only 1% of the watch exports for the moment. Nonetheless, the growth perspectives are favourable as shown by the below analyses. Sub-Saharan Africa, comprising 54 countries, appeals to luxury moguls.

By the way, what is the forecast of the watch brands’ owners? Most of the owners predict that during the next years the watch market will be mainly divided between the south (emerging) countries. Interviewed about this by the Swiss daily newspaper Le Temps, Sandro Reginelli, General Manager of Hautlence, also underlines the potential of the African consumer.

(…) between the Middle East, India, Brazil or Africa. My bet is on the African market. But above all on the African consumer. He could become an important actor and counterbalance the continuous development of Asia and America.

Incidentally, it is not rare to run into luxury mono brand boutiques, stores or flagship boutiques as well, as certain big companies well established in the chic avenues of cities such as Abidjan, Lagos, Accra or Luanda.

These spaces offer their local top-of-the-range clientele who masters perfectly the luxury world; the last trends and collections of the international fashion shows for example Dolce & Gabbana, Gucci, Les Petits Joueurs, Salvatore Ferragamo, Balenciaga at Polo Avenue in Nigeria. The owners of Polo Avenue has Polo Luxury, a flagship luxury watches boutique in Nigeria who recently opened a store in Accra, Ghana.

Also, other jewelry brands such as De Grisogono, Messika, Piaget, Chaumet, Fred or Chopard at A.Constant , a family-owned business established in Côte d’Ivoire since 1954 and has 3 point of sales in Abidjan. Mainly, these stores proposes timepieces such as Roger Dubuis, MB&F, Breguet, Hublot, Rolex, Richard Mille, Cartier, Jaeger-LeCoultre, Chanel and others prestigious watches brands. 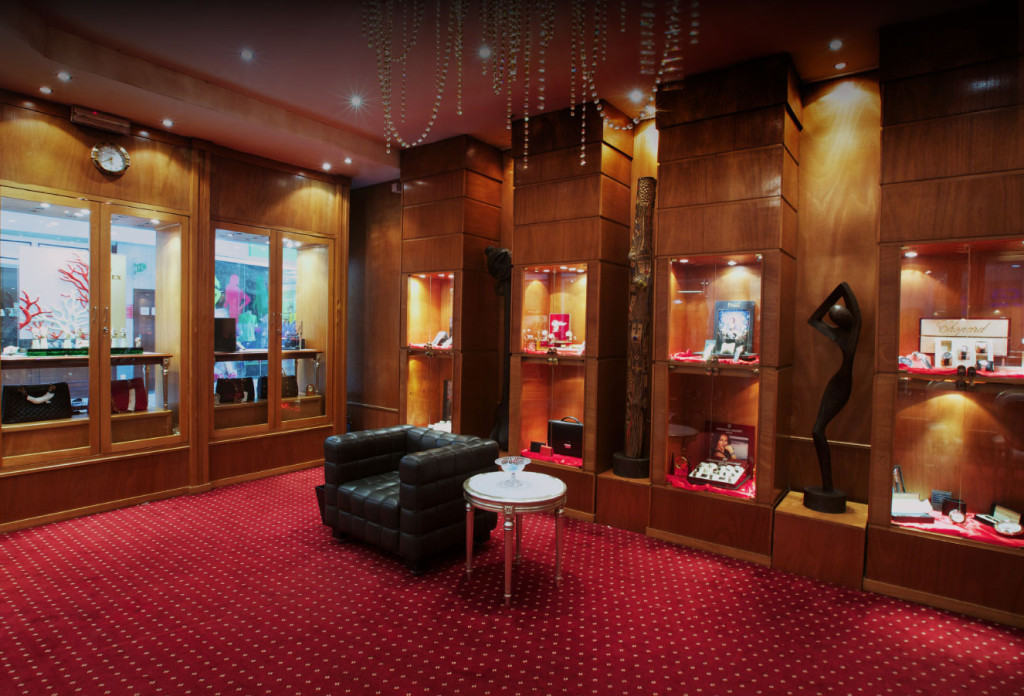 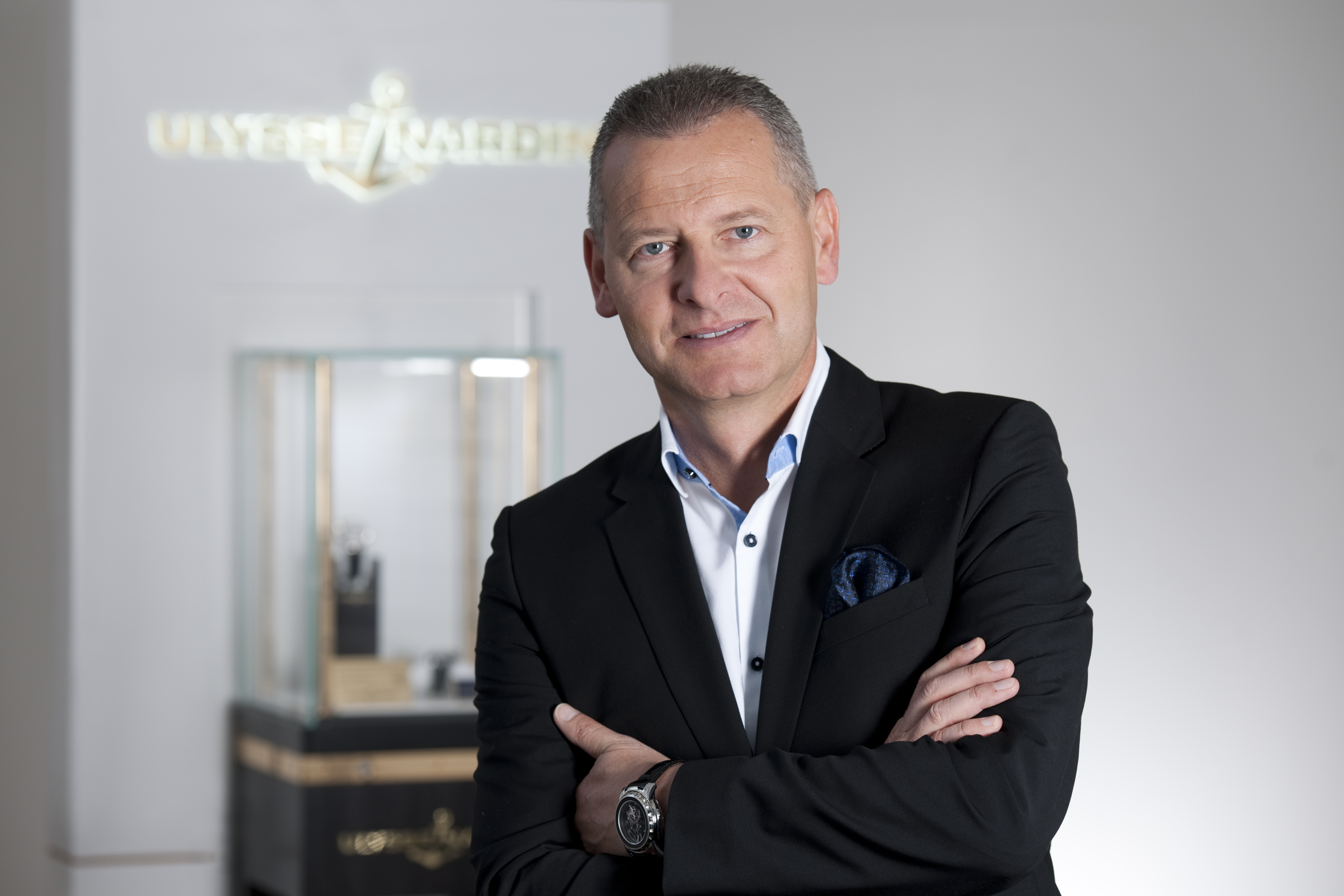 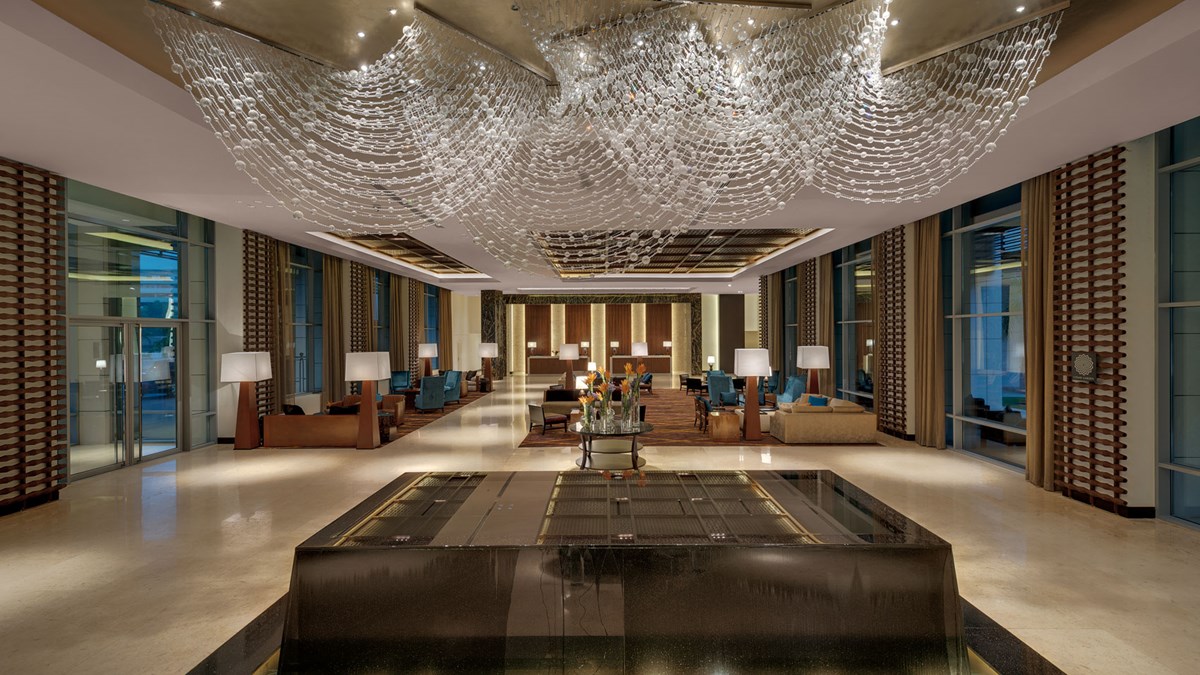 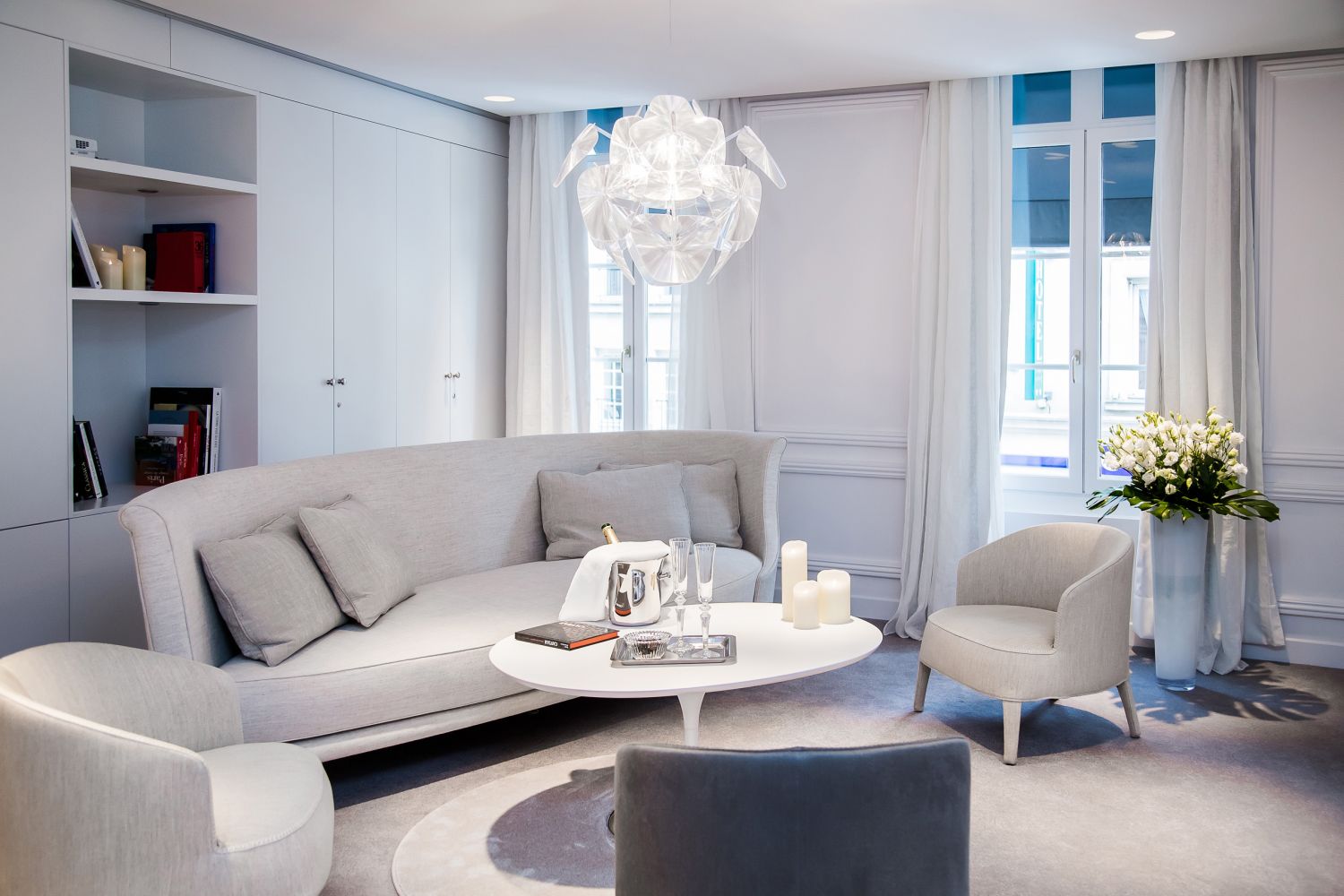 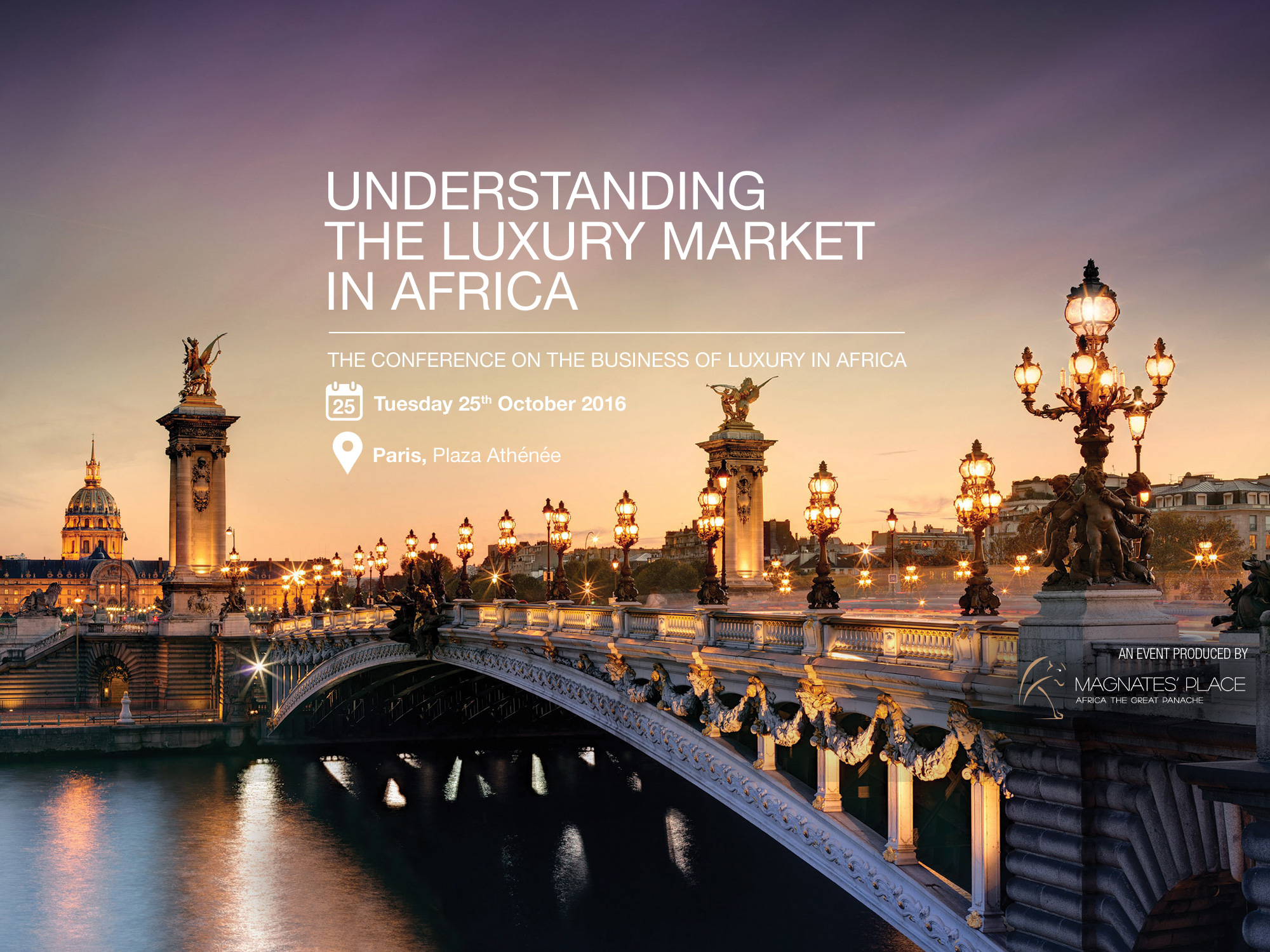 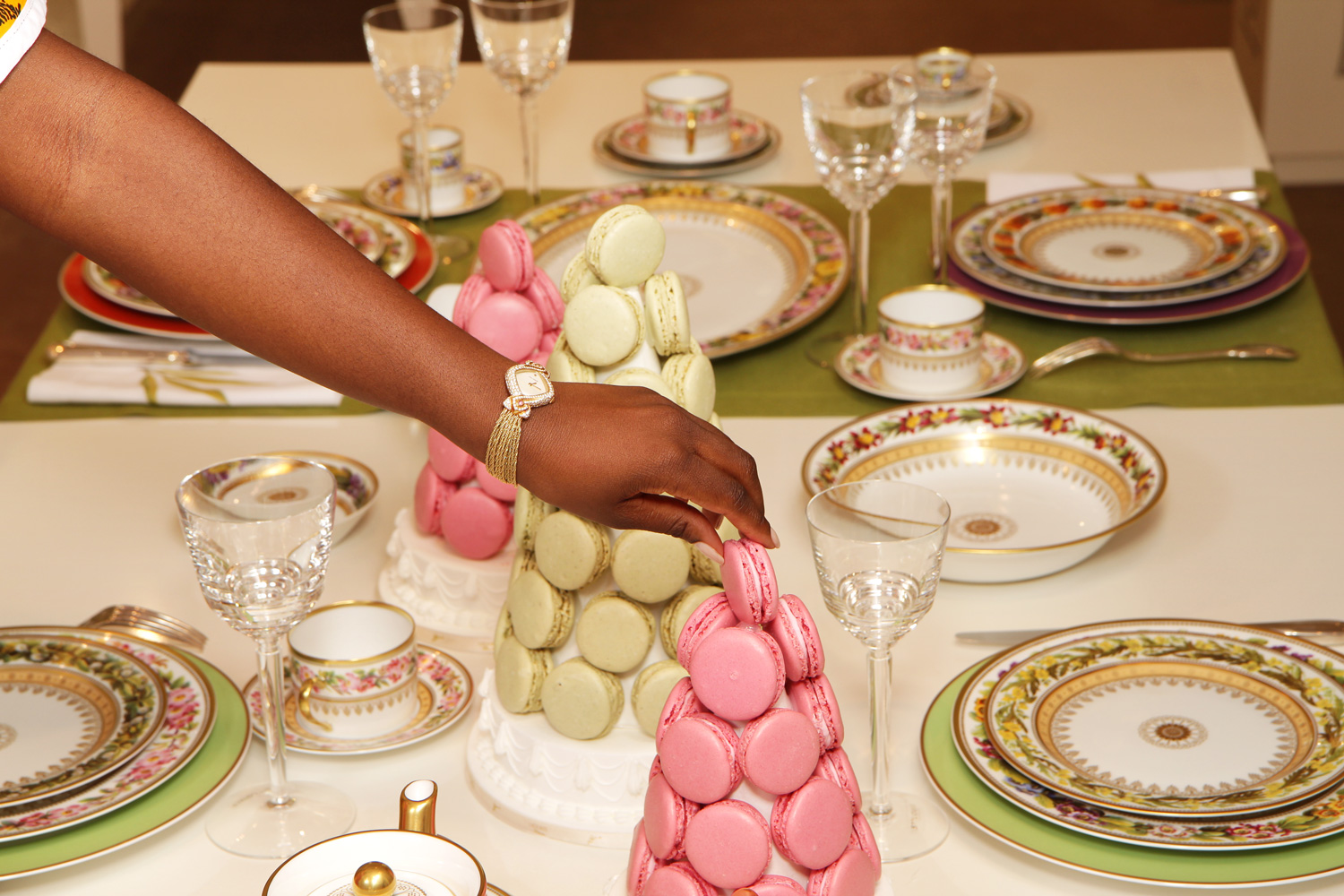 Receiving is an art at Bernardaud, the French luxury house